As we approach our one-year Scottish anniversary, it is hard not to have thoughts that begin with the phrase “This time last year…”  I think that life can change so immensely and so quickly that we can’t help but in the quieter moments take stock of where it’s all gone.  And I have loads of quiet moments.  I am a writer.  I revel in quiet moments. I am often most productive when the world is sleeping in (or gone to bed) and I can enjoy a quiet moment that lasts for hours. (1) 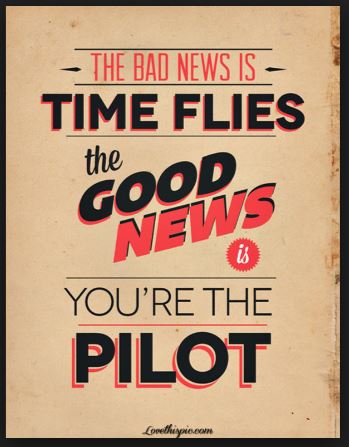 So in the quiet hours in the beginning of August, I think about “this time last year”. We were in Topsail, where we camped out with friends while awaiting our final departure news.  We were in limbo, playing golf, spending lazy days at the shore, bloating on sun and sand and cigars.

We were ready to fast forward to this next big adventure, even though it meant pressing a pause button on some other parts of our lives. I look at my notes from then, some a bit raw with emotion still, and think now of the benefits of hitting that pause button.

Pressing pause can be fun.  Freezing that moment in time and then going back to retrieve it gives us a thrill.  Like rediscovering your love of Jelly Shoes and Seventeen magazine, or the summer your exchange student used Sun-In, or your devotion and intense discussions about the plot lines of The Guiding Light. (2)

This time 5 years ago, I was celebrating being down to only one job since 9/11.

This time 10 years ago, I was picking tomatoes in a garden in the Smoky Mountains of NC.

This time 15 years ago, I was planning a wedding from my Austin, Texas apartment.

This time 20 years ago, I was living in Los Angeles, California and calendaring chemo.

This time 30 years ago, I was begging my brother (who’d just gotten his driver’s license) to take me with him to see Top Gun for the fifth time. (3)

I don’t think there’s any harm in hitting pause and looking back.  How else can we judge how far we’ve come?  Or how far there is yet to go?  Perspective is often hard to come by; I would never suggest otherwise.  (Like many things in life, if it were easier to do, more people would do it.)

And Nostalgia is Fun.  We love to revisit the books and movies and music of our youth.  We tell stories of the places and people we’ve attached to them; the emotional investment in pop culture is a powerful force.

We curl up on the couch and revel in the newest variations of it as well.

But to get lost in the “past person” you thought you were? That’s dangerous. And there are few faster paths to misery.

Want to be a miserable person?  Start a bunch of thoughts with these phrases:

“By this age, I should have been…”

“I always thought that by now I’d be…”

“This was not the plan I had for myself…”

Why not?  Because life gets in the way.

Illness and Injury. Abuse and Apathy. Lovers and Love. Out-laws and In-laws. Joy and Heartbreaks. Road trips and Bliss. Anger and Rejection. Ocean views and Tee times. Death and Redemption.

We can all count.  We can follow the dot-to-dot numbers that reveal the grand picture of our lives. We can look back and ponder the connections that surprised us, that altered the shape of the drawing. All those points from which there is no return.

We all have regrets. I regret not kissing Captain America when I first had the chance, when we were teenagers.  I regret selling my Harley Davidson Heritage Classic Softail. I regret trusting some people and not others.

We can drive ourselves insane with “If-then statements” but in the end, there must be an acceptance of ourselves.

The comparisons between what is and what could have been can fill your head and poison your heart.  It makes you blind to the joys that are in front of you and eats away at your compassion. Your bliss turns to bitterness because you think your life should be different, somehow better, something other, than what it is.

The constant comparisons (to others and/or to other “versions” of yourself) are destructive because they focus on the negative.

And in your misery you start to make those around you sad and frustrated and miserable too.

Much of my research these days is on voice and identity development.  Investigating the connections between the sins of fathers and the torments of sons, the thwarting of daughters and the supremacy of mothers, the prejudice and resilience, fortitude and compassion, the complex tincture that resides in inherited narratives.  And it occurs to me that you don’t have to be a researcher to be intimately interested (dare I say obsessed) with the past and the people and times that populate it. 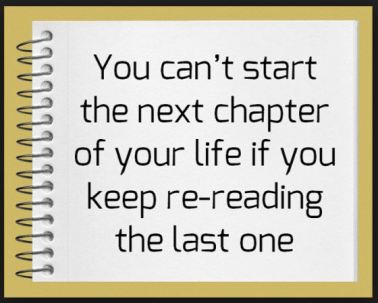 Nor can you go back to 9th grade, or to your sophomore year in college. I have friends who struggle to get past the life that they thought they would be living “by now” or “at this age”.  They grapple with their quality of life because they are comparing their reality to some imagined idealized version of their lives. Living in the past is making their present miserable.

I have four girlfriends who, in their 40s, had their first (and for three of them only) child.  Not one of them will tell you that their life plans included having a toddler when most of their peers were having midlife crises. And not one of them would change a thing.  Because embracing your life brings great joy. If you are living in the past (or a past “ideal you” that is in your head) then you are going to miss out on all the great stuff that’s right in front of your face.

Hitting the pause button, taking stock, looking back at “this time last…” is healthy (and fun) so long as you don’t make it an indefinitely loop.

Even if we miss the days when our kids were younger, when we were thinner, when life’s problems could be sorted during a quick ride on your ten speed… take a deep breath, put on your Big Girl Panties and move forward.  If you want to a look back onto something amazing at “this time last year” in 12 month’s-time, then make it happen. 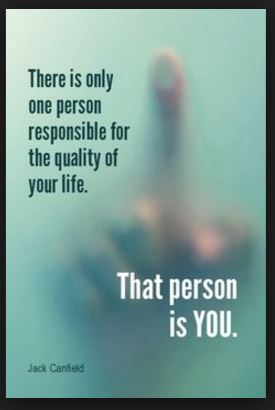 Posted by Derelict Deb on August 2, 2016 in BLOG DEPOSITS

7 responses to “Hitting the Pause Button”